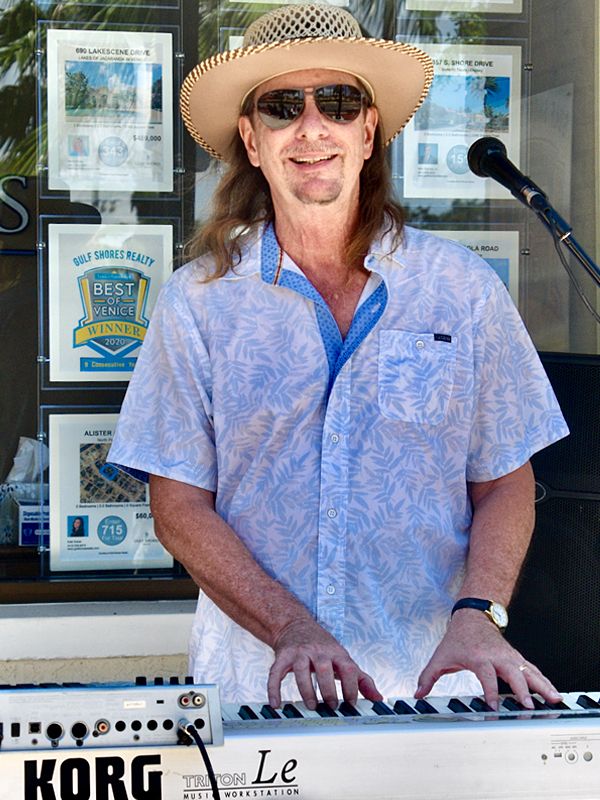 The piano lessons which began at age 5 have led to a long music career for George DeJong.As the keyboard player for Herman's Hermits starring Peter Noone from 1990 to 2003, George toured all over the USA and beyond.Now residing in beautiful southwest Florida, George brings a fun tropical vibe to his local shows as he entertains on keyboard & guitar. George performs Classic Hits, Tropical & Jazzy Favorites. 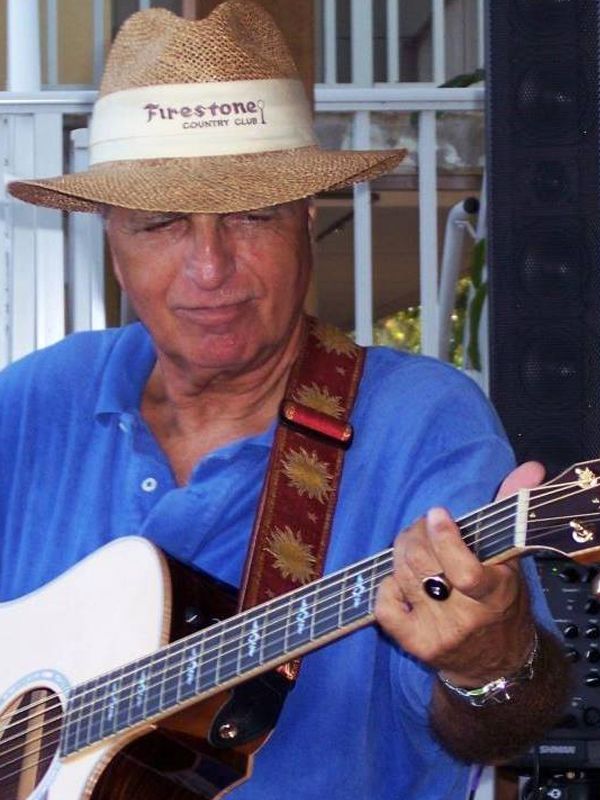 Sam Domicolo began his professional music career in 1959 in Oswego, New York.  The music stopped for a few years while he served his country in the U.S. Navy. Then in 1966 Sam returned to his music as a member of the band "Edge of Darkness".

Sam has performed throughout the country, but is now settled in Nokomis, Florida.  He plays in a variety of venues throughout the Venice/Sarasota area but Café Venice is his “home”. Kay Kropac, Café Venice owner, was the first to hire Sam when he moved to Florida and he has been playing for her for the last 14 years. 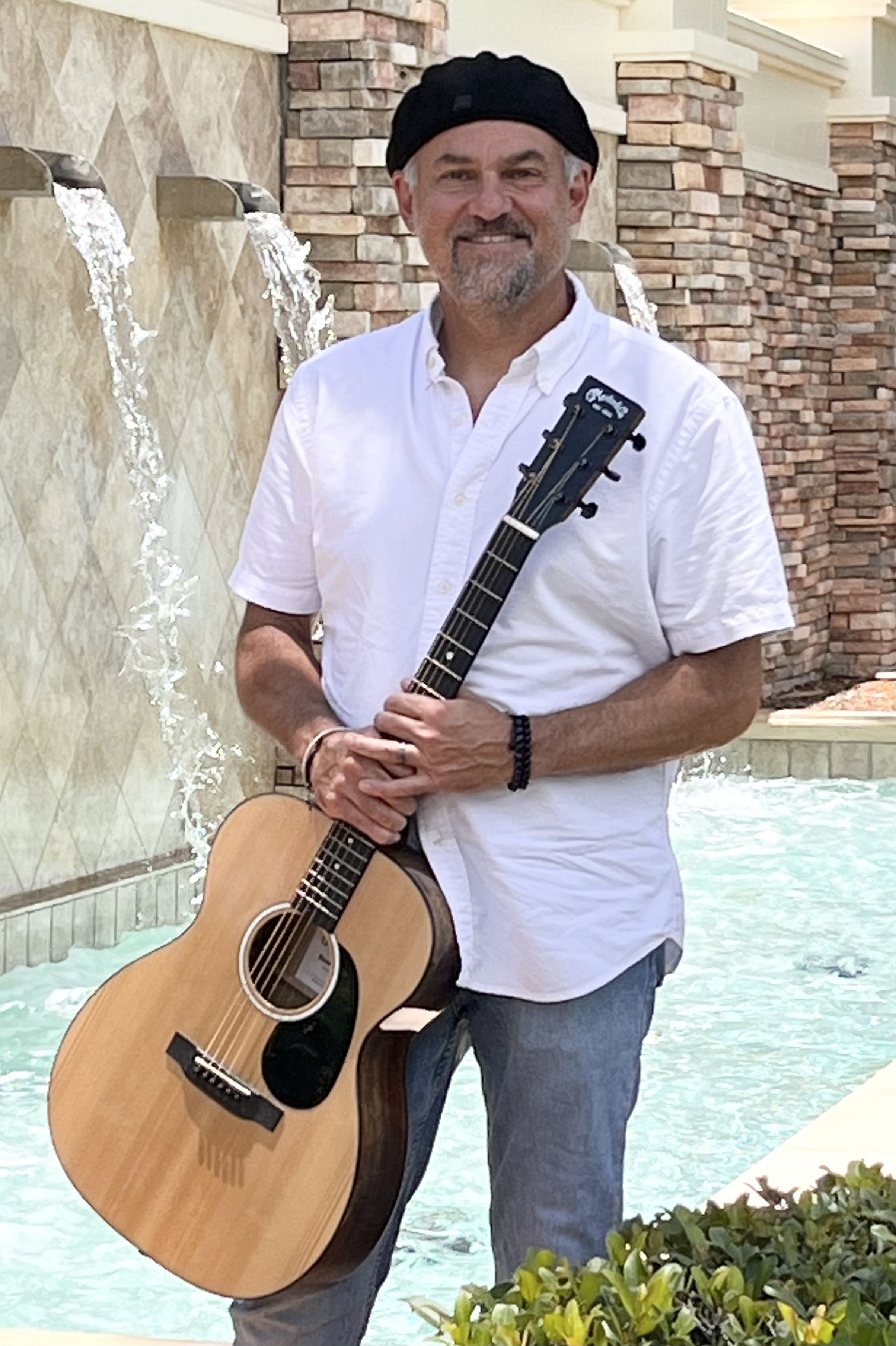 John has been playing guitar and singing professionally for over 40 years, whether as a single, duo or in a band. He currently creates, arranges, and produces all of his music including drums, strings, bass, horns, and synthesizers. On any given night listeners will hear songs from Adele, The BeeGees, Santana, Bob Seger, Bruce Springsteen, U2, and many more. 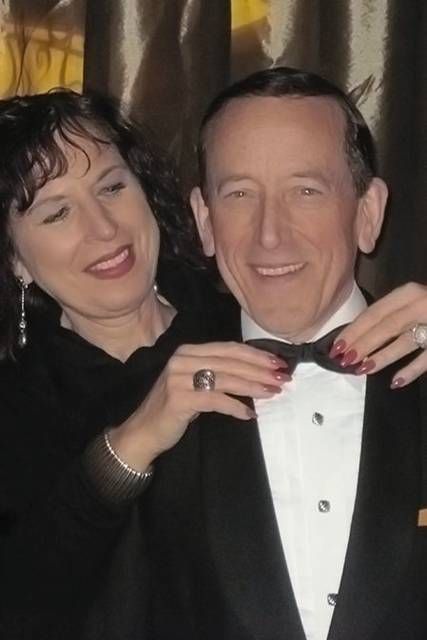 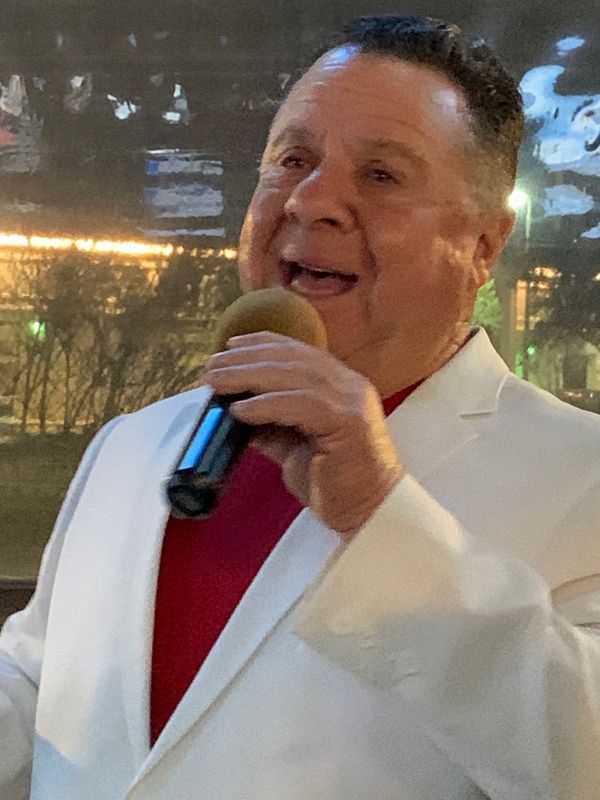 Tony Leodora has been crooning the Sounds of Sinatra ... and More for many years -- Throughout the Philadelphia area, in Atlantic City and, now, along the West Coast of Florida. In addition to Sinatra, he presents the classic songs of Dean Martin, Bobby Rydell, Tony Bennett, Nat King Cole and more, in an entertaining and sophisticated performance. Bring your dancing shoes. 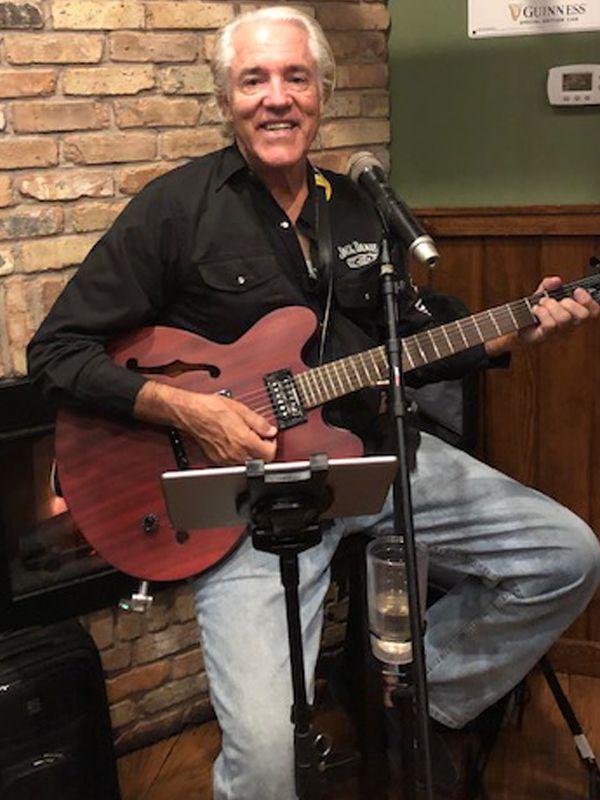 Originally from Bethesda, Maryland, Joe started to play music after seeing the Beatles on the Ed Sullivan Show in 1964.  He began taking guitar lessons with his HS friend, Nils Lofgrin, who went to play with Neil Young, and, has been the lead guitarist in the E Street Band with Bruce Springsteen for the last 30 years.

Moved to the Venice area and began to play as a solo artist in 2014.  Specialize in music from the Beatles, Beach Boy, Bob Dylan to name a few. 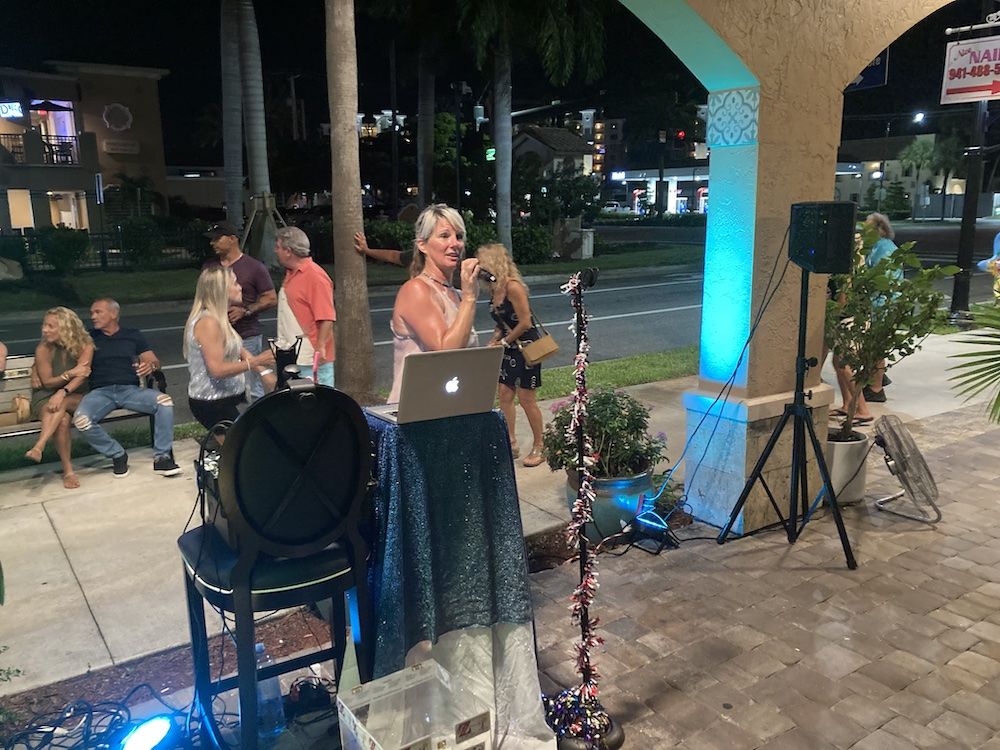 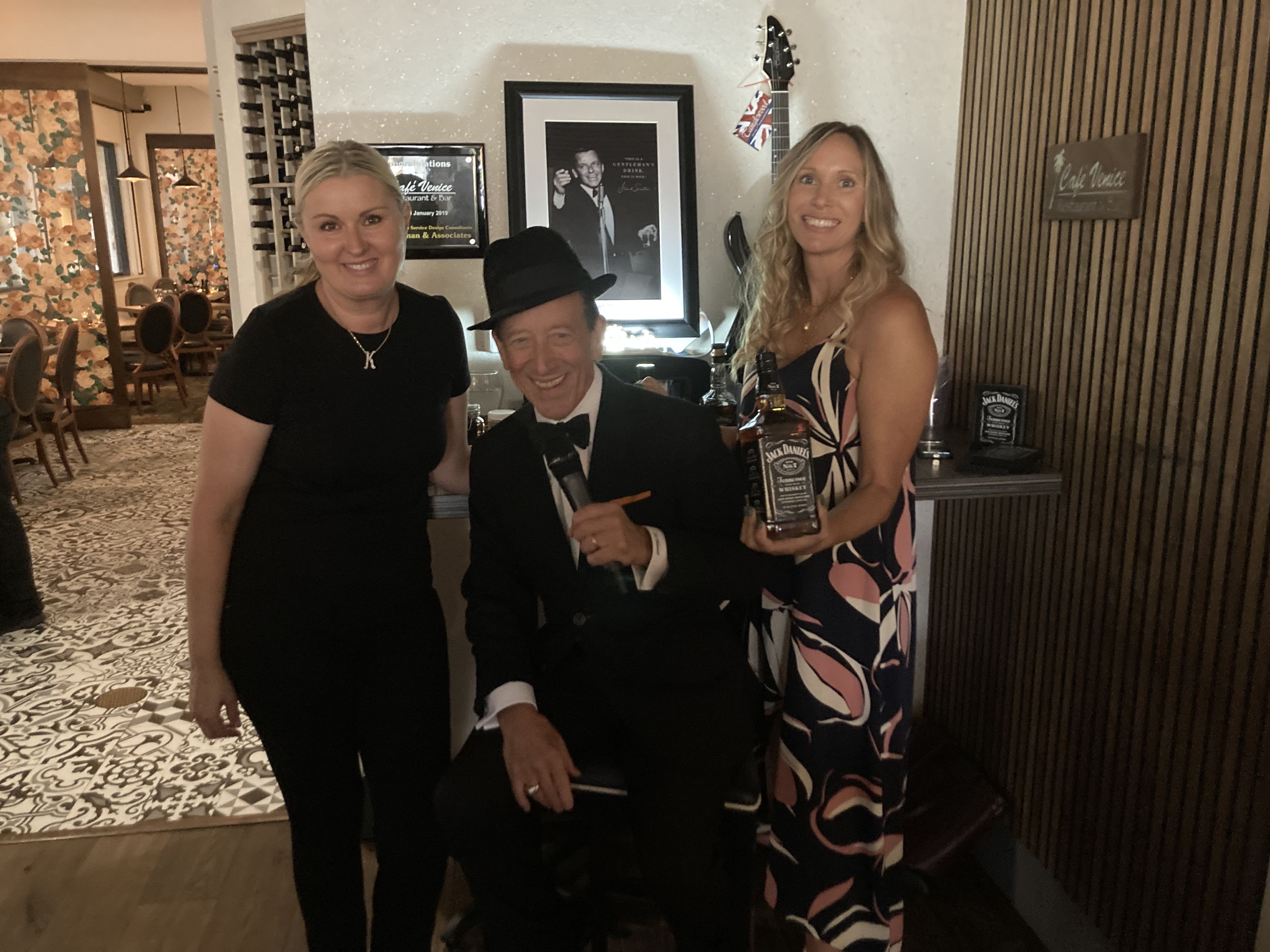 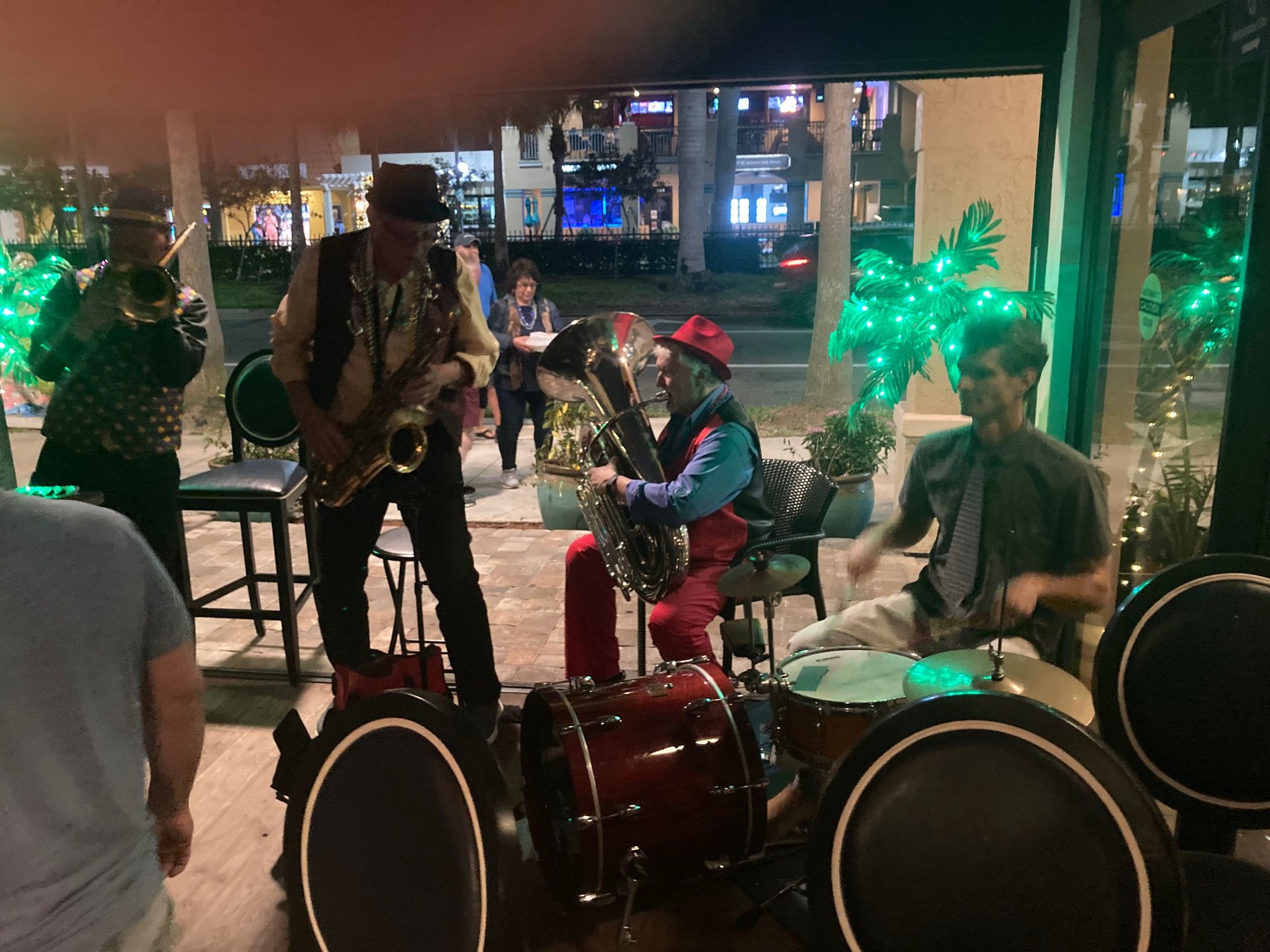 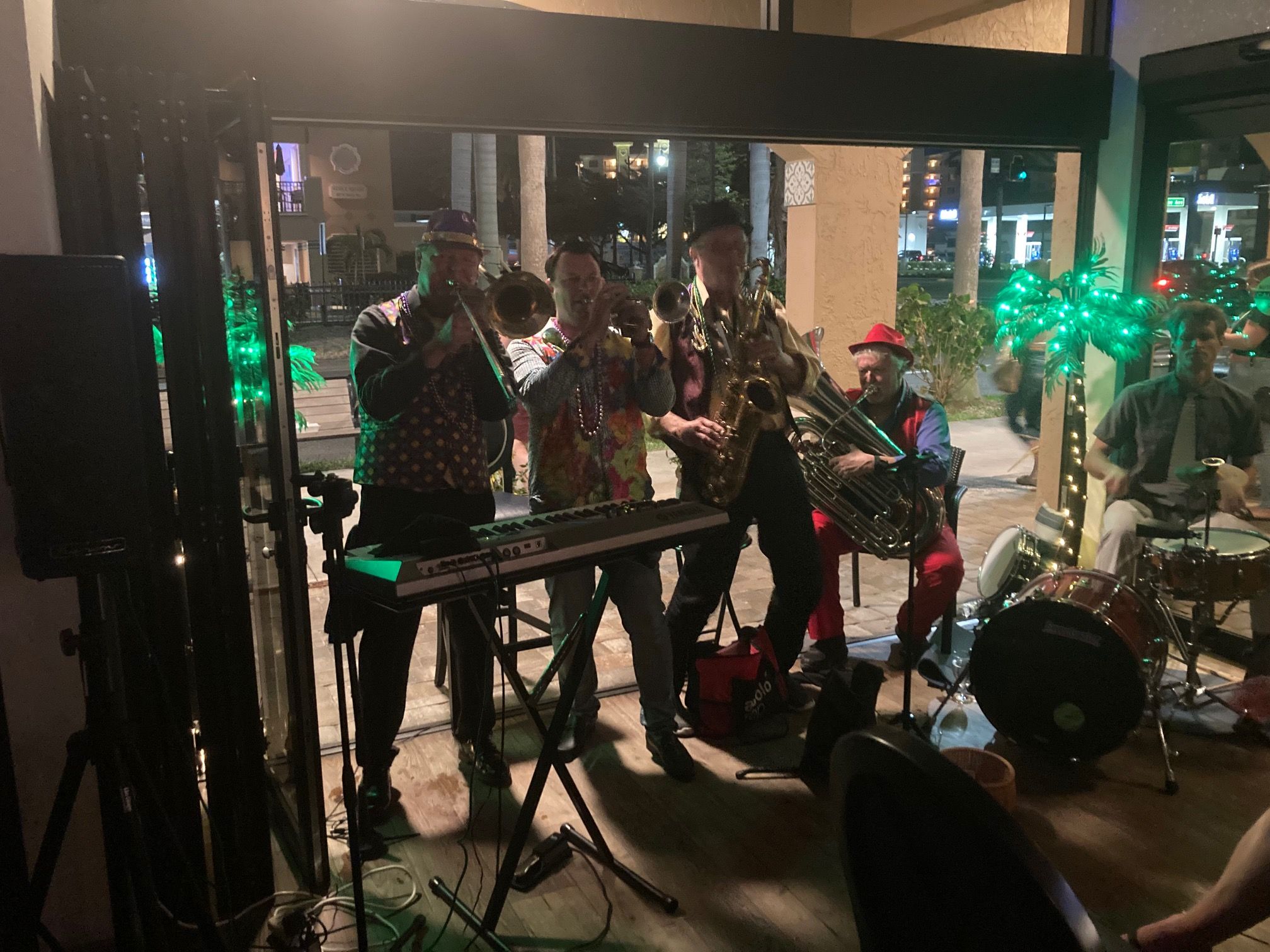 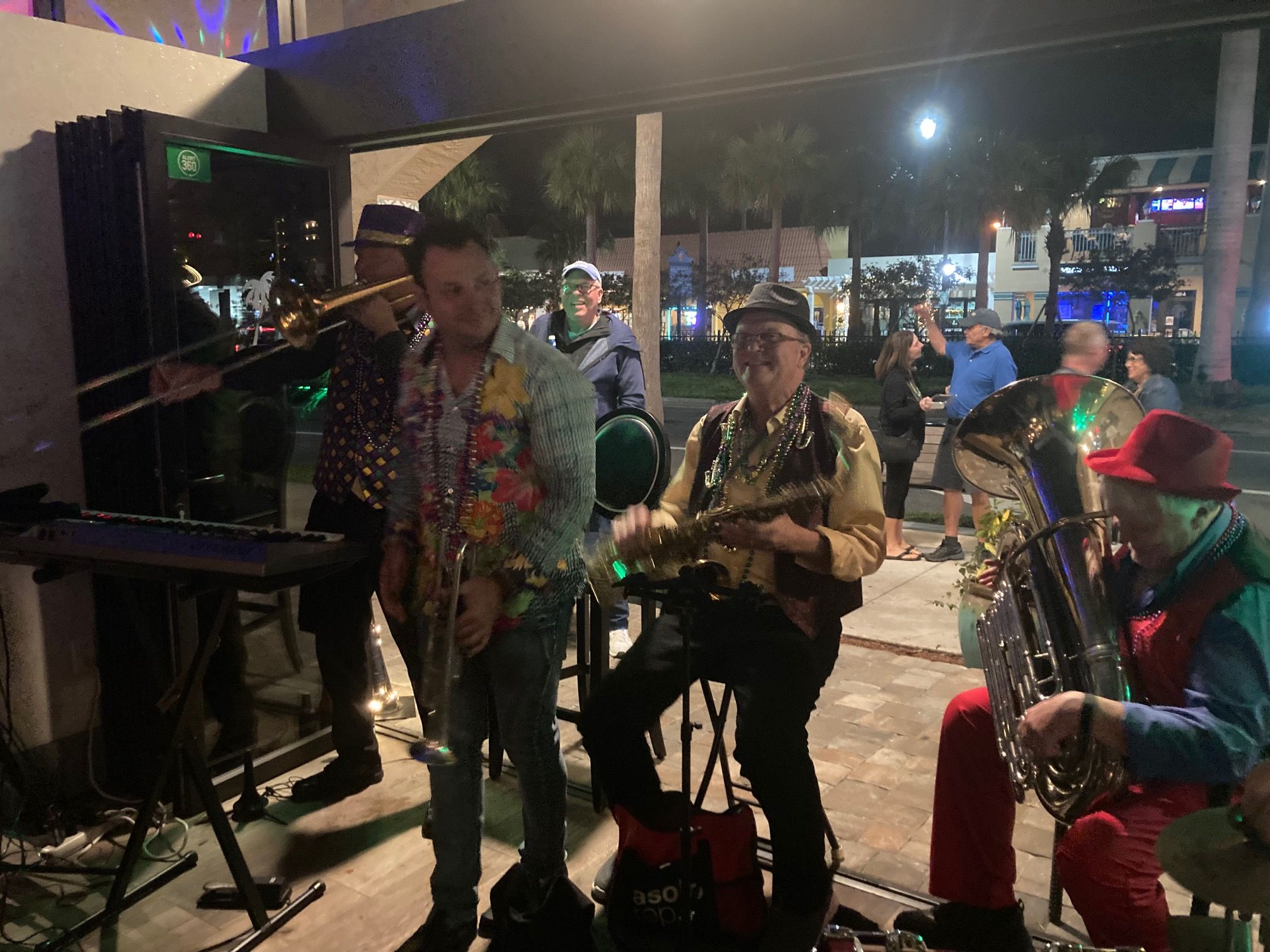 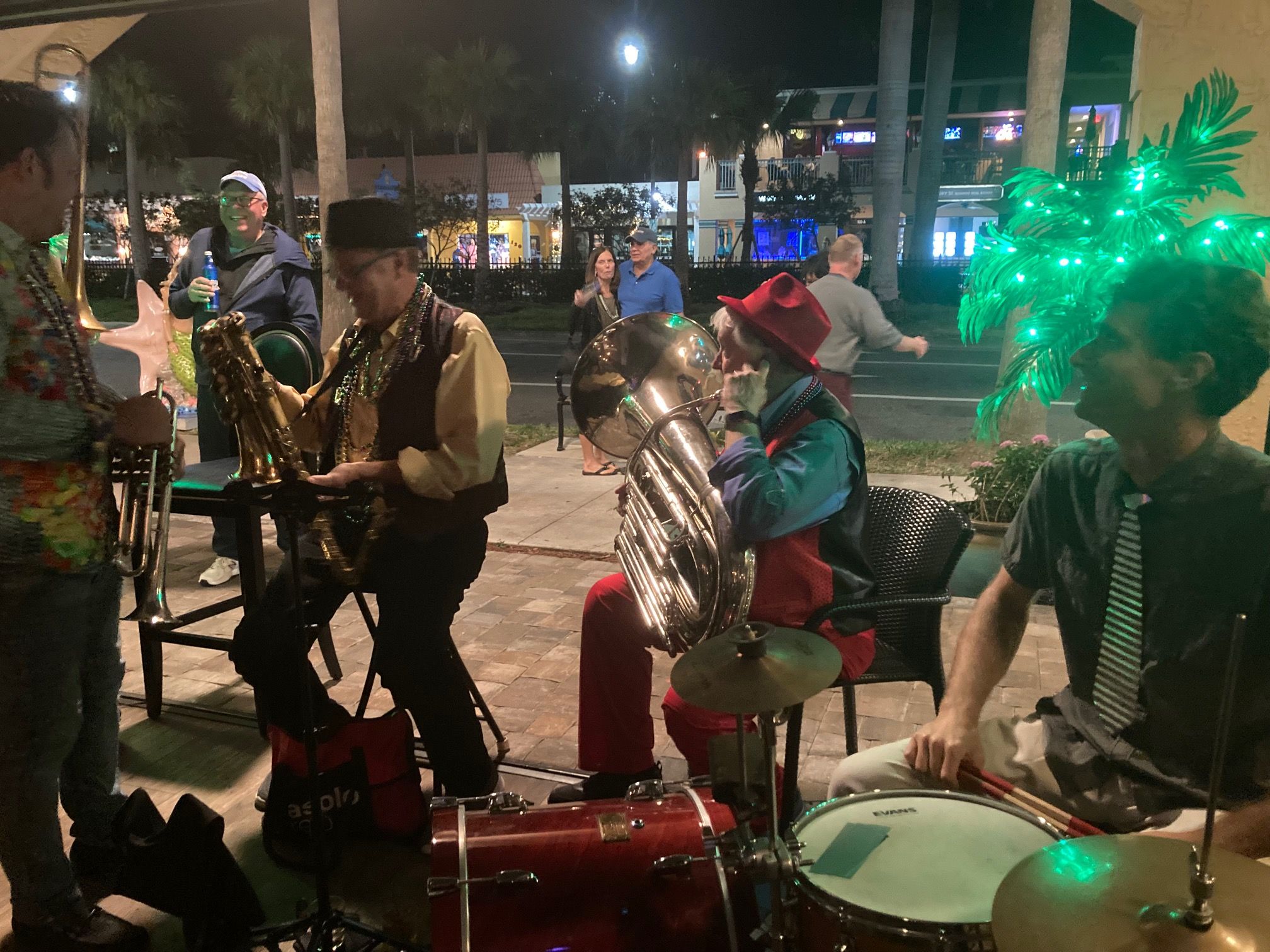 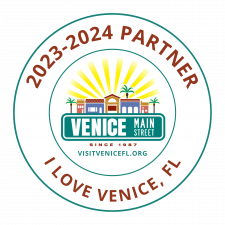